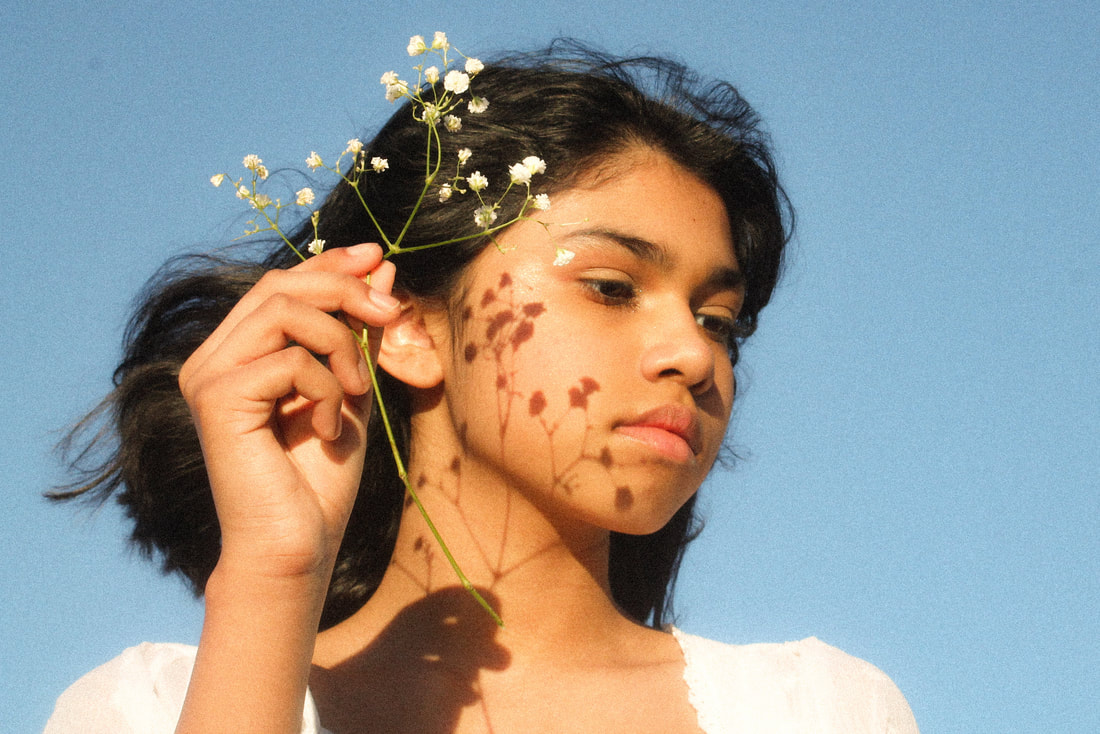 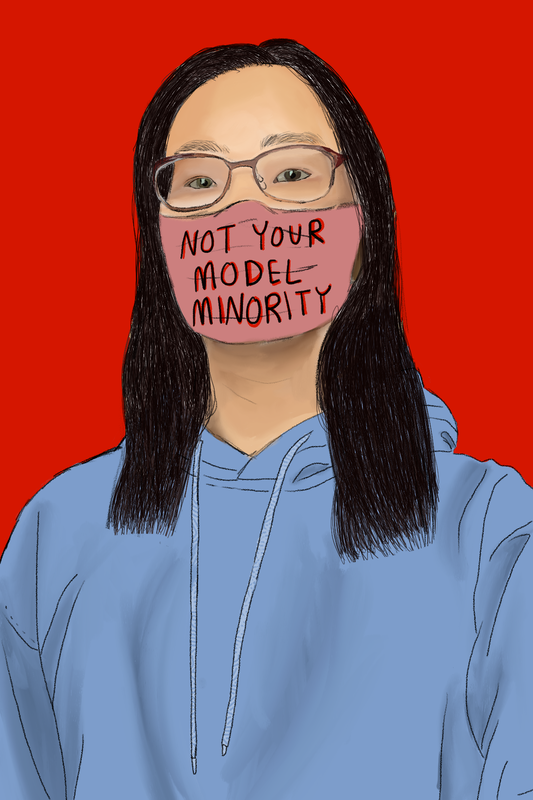 Not Your Model Minority, Aida Guo
ASIAN-AMERICAN DISCRIMINATION HAS BEEN AROUND FOR MORE THAN 200 YEARS IN AMERICA.

​Make no mistake, Asian-American discrimination in America is not something new caused by COVID-19 - it's actually been present in American society for the past 200 years. Back in the 1850s, Asians started migrating in large numbers into America (immigrationtotheunitedstates.org). While they came as a result of the Gold Rush of 1849, many Asian immigrants ended up also helping the American workforce in other industries, one notably being the railroad industry, where thousands of Asian immigrants worked on the construction of the Transcontinental Railroad (immigrationtotheunitedstates.org). With this economic success, one may expect that the Asian-American populace would be considered by the general American population to be model minorities. This is far from the truth, as the Asian-American populace were instead considered a threat to the United States, a nation that promoted a whites-only immigration policy at that time (immigrationtotheunitedstates.org). To this extent, white nativists in places like San Francisco ruthlessly spread xenophobic propaganda about Asian immigrants in San Francisco (de Leon). All of this discrimination targeted towards the growing wave of Asian immigrants into America culminated in the passage of the infamous Chinese Exclusion Act of 1882, which prohibited most Chinese folk from immigrating into America (History.com staff). While these regulations became more lax as the decades went on, the Act was never fully repealed until the passage of the Immigration and Nationality Act of 1952 (Office of the Historian). In addition, in response to the bombing of Pearl Harbor by the Japanese Navy on December 1941, President Roosevelt passed Executive Order 9066, which incarcerated people under suspicion as enemies to inland internment camps (de Leon). The vast majority of these incarcerated people were Japanese Americans, many of which were innocent and locked up without evidence or trial (de Leon). The Chinese Exclusion Act and Executive Order 9066 are shameful reminders of the immense, government-backed discrimination that the ancestors of many of the current Asian-American populace had the face, and as a result of them, attitudes towards the Asian-American populace were tarnished for the years to come. And in a tragic turn of events, the COVID-19 pandemic exacerbated this discrimination the Asian-American has had to deal with.

AS COVID-19 RAPIDLY SPREAD ACROSS THE COUNTRY, AMERICANS ASSOCIATED THE ASIAN-AMERICAN POPULACE WITH THE VIRUS.

On March 26th, 2020, just 2 months after the first confirmed COVID-19 case in America, the United States became the leader in the world for confirmed COVID-19 cases (NY Times). With the unprecedented rapidity in which the cases grew, Americans were left shocked as their world and daily lives crumbled before them. Some Americans took out their frustrations on the Asian-American populace by associating them with the virus. According to a July 2020 survey done by the Pew Research Center, 40% of Americans have stated that it was more common for people to express racist views about Asians after the COVID-19 pandemic than before it (Ruiz et. al). Out of the Asian-American respondents to the poll, 31% report that they have been the subject of slurs and jokes and 39% report that people have acted as if they were uncomfortable around them (Ruiz et. al). This increased discrimination was fueled by statements from the Trump administration, who regularly used discriminatory rhetoric such as "the kung flu" and "the Chinese virus" when describing the COVID-19 pandemic (Papenfuss). By using rhetoric such as this, some members of the American public were emboldened to continue on their dogged attacks and discrimination towards the Asian-American populace.

THE ASIAN-AMERICAN COMMUNITY IS FIGHTING BACK AGAINST THE DISCRIMINATION

On March 16th, a gunmen went on a violent killing spree in an area near Asian-owned massage parlors in Atlanta, eventually killing 8 people, 6 of which were Asian-American (Fausset et. al). This act of violence incited an uproar across the United States, especially members of the Asian American community. Asian-Americans across the country, from respected leaders to common people, began to virtually share their own stories of the discrimination they experienced as a result of COVID-19, causing anti-Asian hashtags such as #IAmNotAVirus and #HateIsAVirus to skyrocket in usage (CNN).

About a year ago, various Asian-American support groups came together to form the STOP AAPI Hate Reporting Center, which aims to track and respond to  incidents of hate, violence, harassment, discrimination, shunning, and child bullying against Asian Americans and Pacific Islanders in the United States (stopaapihate.org). This group employs thousands of volunteers across the country to assist and protect the Asian-American populace from discriminatory attacks and hate crimes by doing things like assisting elderly on walks to keep them safe from ill-intentioned strangers (stopaapihate.org). In a time where anti-Asian discrimination is at dangerous levels, groups such as STOP AAPI Hate Reporting Center greatly help to quell and bring to public view the discrimination.

While the fighting back against the discrimination will greatly help decrease the racial tensions that the current generation of Asian-Americans growing up in America experience, their generational sense of identity will be permanently impacted by the hatred Asian-Americans have experienced during the coronavirus. They will inevitably have to deal with people who think that their ethnicity is a virus and work through people who believe that they are menaces to society. However, by going through these experiences, they will become stronger and more independent. Because as Jeremy Lin once said, "Something is changing in this generation of Asian Americans. We [Asian-Americans] are tired of being told we don't experience racism, we are tired of being told to keep our heads down and don't make more trouble". 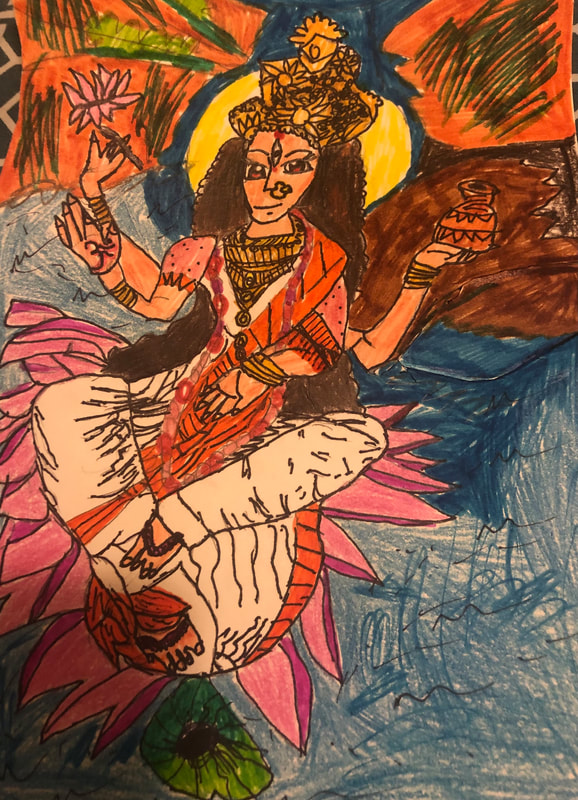 Celebrating the Lunar New Year in a Pandemic